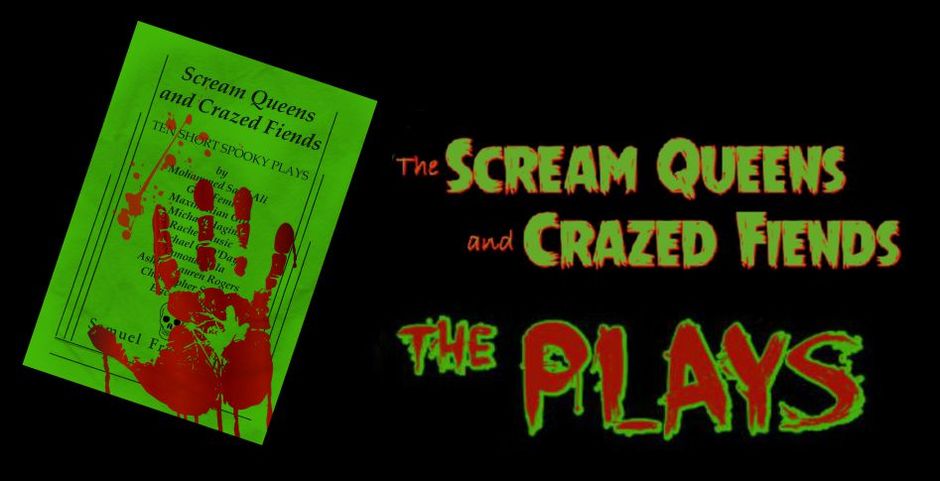 and this is What﻿ The Devil Said﻿ by Gina Femia
Directed by Melissa Skirboll
With Nitin Madam
You know that the Devil wears a mask.  Do you know why?

House of Satan Spawn by Maximillian Gill
Directed by Andrew Rothkin
With Joe Conway, Ashlee Danielle, Dakota Lustick & Rachel Music
Donna doesn't want her baby. But someone else does.  Or some thing.

In The Name of the Camera by Rachel Music
Directed by Alex Chmaj
With Eric Dexter Brown, Sue-Ellen Mandell & Samantha Randolph
While filming The Texas Chainsaw Massacre, short on money, morale and time, an overzealous crew member offers a very dark proposal.

Trumpets Sounding Over Harrisburg by Michael C. O'Day
Directed by Adriana Colón
With Emily Hecht & Gladys Hendricks
Once the sirens start shrieking, it's hard to think clearly. It's hard to do anything at all.

Stalker Nun by Ramona Pula
Directed by Onyi Okoli
With Shaun S. Orbin & Janelle Zapata
Why would a nun stalk a priest? Find out for yourself. In hell.

Bite Curious by Ashley Lauren Rogers
Directed by David Charles
With Wesley Goodrich, London Griffith, Samantha Randolph​ & Stephanie Schwartz
In a world infested with Zombies, you'd probably think to yourself, "Hey there must be SOMETHING to this whole eating human flesh thing."  Wouldn't you? Aren't we all a little Bite-Curious?

The Beast of Both Worlds  by Christopher Sirota
Directed by Samantha Elizabeth Turlington
With Joe Conway, Amanda Garcia, Charlie Leeder & Steven Martin
A young couple takes a shortcut through the cemetery...during a full moon...

Tania by Eric C. Webb
Directed by Kiebpoli Calnek
With Jazmin Williams, and the voice talents of Lee Avant & Sam Stage
﻿A brutal attack on a college campus leads to violent police retaliation, leaving the media with more questions than answers. Melissa, a co-ed on the run, has a few questions of her own.  For starters, who the hell is chasing her, and why are they calling her Tania?
﻿ 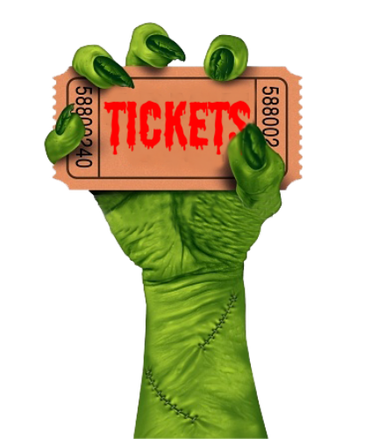